I got off the train and headed to the Hostel Baikal Story under the cloudy sky.
I walked around the Irkutsk city around 4km with my backpack(10kg).

It’s not hard for me because I like walking and 10kg is not so heavy for backpacker.

I managed to arrive at Hostel Baikal Story. I entered the dormitory(424rub=¥700/day).   One handsome guy said to me “Hello.” I  said “Hello.” “When you come here? “Just now” “Me too.” “Where are you from?” “I’m from Japan. And you?” “I’m from Finland.” “Oh Finland!” I have never seen the person from Finland. He left his country 1 month ago. He sold his apartment and quit his job. He is 26 years old. “I want to reset my life, Restart.” He said. I like his attitude to his life. I like his gesture so I will imitate and master that.   Our voice woke someone who is in his bed. “Sorry to wake you up” Toni said “I just wake up now” The man said. He has a beard.f His name is Mario(I forgot his real name , Mario is a nickname ). “I’m Korean”He said.  But he doesn’t look like Korean. He also quit his job. He was the Sales Manager of Mercedes-Benz. “I worked from 7:00AM to 10:00PM every day for 5 years.” He said. He is going to go to Australia to this Sunday. He got a cheapest plane ticket , $300 from Irkutsk/Russia to Perth/Australia. He is going to work in Australia by working holiday visa. His family object to his quitting the job, But he said “It’s my life”   I opened the door and went to the living room. There is a woman who looks like Korean. “Are you from Korea?” “Yes.” Her name is Sofy. She also quit her job. She started her journey from Busan. She went to the border of South Korea and North Korea to cross the border. But she could’t. South Korean people can’t cross the border. She went back to Seoul and took a plane to She tried to get on the train and show her e-ticket to train staff. train staff said “No” e-ticket is not working. Then another train staff came to help her. He speaks only Russian. She speaks only Korean and English. She said “But we can do communicate. Communication is not language but attitude.” She also said “I like the word ‘understand’,to stand under the person” After her story,One man come to us and joined our talking, He is from Holland.He speaks so fast.He looks like Mr.potatohead,character of Toy Story. We(five) talked about our Dream. Mr.potatohead said that I can’t tell you my dream because It’s very personal and difficult to explain it to others. We talked a lot of our Dreams. We talked about very abstract and conceptual topic. They discussed about that topic. The discussion was heating up. They speak so fast. I could only listen to them.I could speak nothing. Besides,I could understand 80% of what they say.     We can communicate with each other without language. But If I can’t listen to English,I couldn’t fell a lot from our communication last night. If I could understand them 100%,I could feel more from last night communication. If I could speak English well, I could fell more from last night. 80% is not enough to me. I want to listen to 100%. I want to speak what I think. I have to study English more harder. I need the goal. I will get the score of TOEFL90 , TOEIC 900 until April 2016. I have plenty of time to study English, 6 months. I can do. 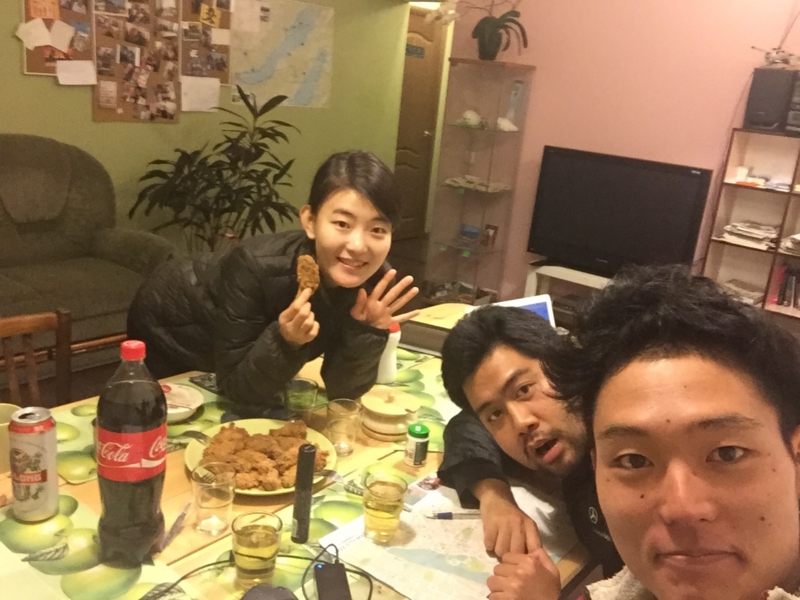 Sofy and Mario. When I go to Korea,I will get in touch with them 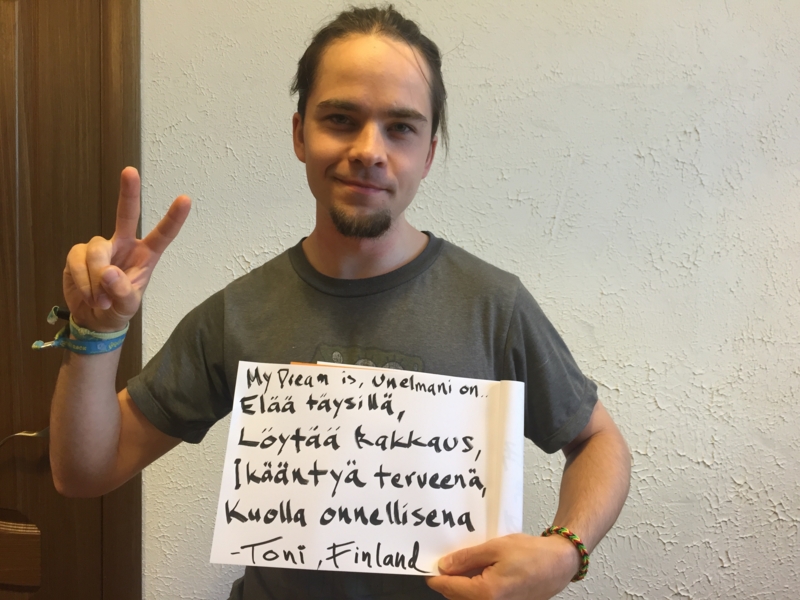 Toni I want to see him again.     Everyone were older than me. They are searching their best life through their journey. It’s same to me. I’m 23 years old. I feel that I not so old. I can do anything. 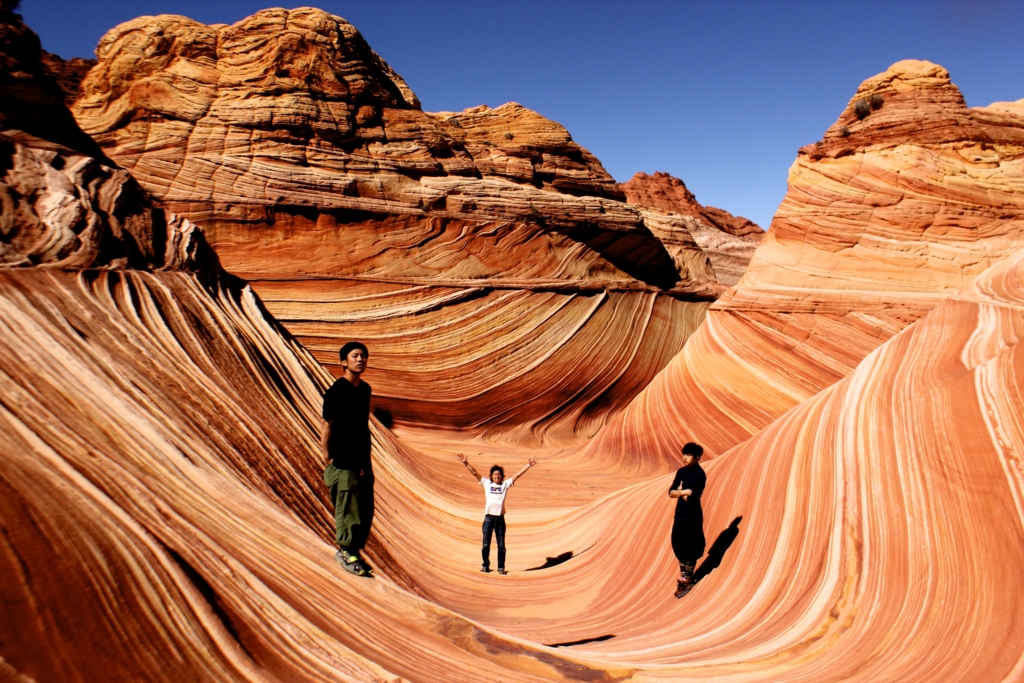